One-Shot for a Weekday – Shisei (刺靑) 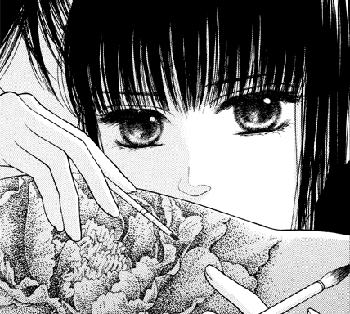 Forbidden to be together in the world they live in, two young lovers remain as one. They find a means to preserve what they couldn’t have, that they will be together their hearts, all in a form that is etched onto naked skin.

Published as a one-shot in 2009 in Melody magazine by Hakusensha. 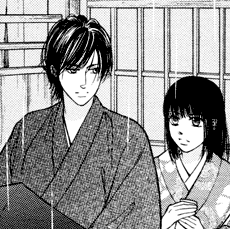 Here is a relatively short one-shot for a week-day, it spans about 22 pages. I’ve been going through a lot of short one-shots lately and though there aren’t that many pages, they still manage to make an impression. This is a period love story where a couple is forced to separation because of one’s profession and social standing. It is amazing how people can always find ways or means to be together again. In this case, with a tattoo. A permanent mark on the skin, to represent undying devotion or to say “I’ll never forget you.” As they forge a unity that would mean only in their hearts or distance. Perhaps that would be enough to keep them going, as they hope to be united again; in the future, or in another life-time. 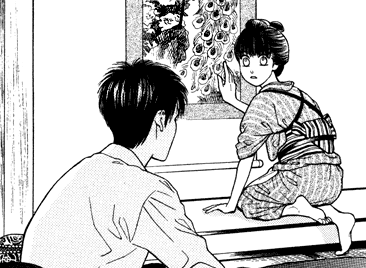