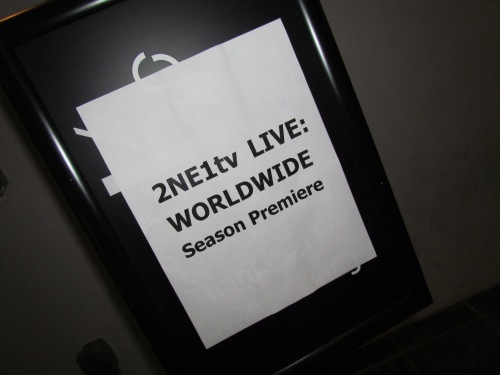 Last friday (15/07/12), Manga Weekend had the opportunity to attend an sneak preview of 2NE1TV Live Worldwide which was held in Los Angeles, California, U.S.A. You might understand that Arawr and I aren’t in the U.S.A so we engaged our friend and ally, Amelie, who stays in L.A to enjoy the exclusive preview and guest blog for us! 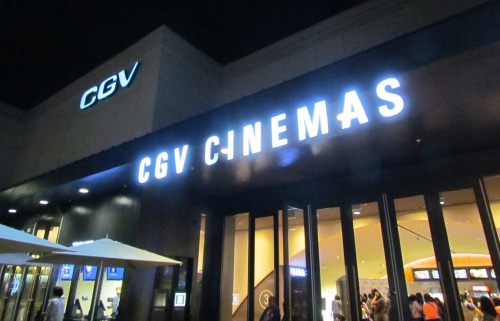 The 2NE1TV Live Worldwide sneak preview was held in the CGV Cinema in Korea town and began at around 7:45 p.m. pacific time. My partner on this mission and I began our quest to the sneak preview as soon as we could in the crowded city of Los Angeles. Fans of 2NE1 were lined up patiently outside the venue, while workers frantically ran around making sure everything was well prepared. During the wait, people were cheering, waving their arms in the air, and singing along to the music; a camera man continued to escalate up and down the stairs to get shots of the fans as they waved to the camera and shouted their love to 2NE1.  END_OF_DOCUMENT_TOKEN_TO_BE_REPLACED