One-Shot for the Weekend – Haru Koi

Introverted, 23-year-old Non-chan and enthusiastic, 50-year-old Ryouko-san have been good friends for a year ever since they met. When Non-chan falls in love, they both work together for her to gain the courage and approach her crush. But just what is the reason for Ryouko-san’s interest with Non-chan’s affairs? 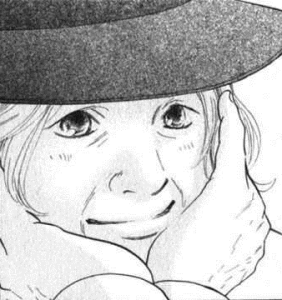 Okay my weekend started kinda crappy in a very angry and frustrated and DUDE WTF sort of way, so here’s a one-shot that has nothing to do with my life and hence might just banish those Saturday memories for the next 2 hours. Ugh.

So. Haru Koi. Same manga-ka as Chihayafuru, one of my top favourites (plus, the anime just came out this season so PLEASE check that out!) so this was definitely worth a read for me. It’s a josei manga instead of my usual shounen or seinen, but I do prefer it over shoujo most of the time. Anyway, whatever your own preference is – read this.

Haru Koi starts by taking the usual romance route of the girl falling in love, and there’s a nice sort of trickery to it. In the end, the focus of the relationship wasn’t the usual girl and guy-she-likes. Instead, the relationship focused exactly on what it was focusing on right from the start, 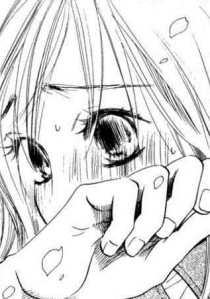 which is the relationship between the two women. It was really a nice twist, since most stories just go down, girl confesses, girl goes out with guy, initial person who helped soon becomes a forgotten character.

There’s a lot of emotions that that sort of just swamps you towards the second half of the one-shot, but I guarantee you that this really is a beautiful story. It gave a more mature, more realistic sort of take on relationships that I really enjoyed. It’s as if it took a nice detour around the usual storyline, and it was a lovely walk down that lane. 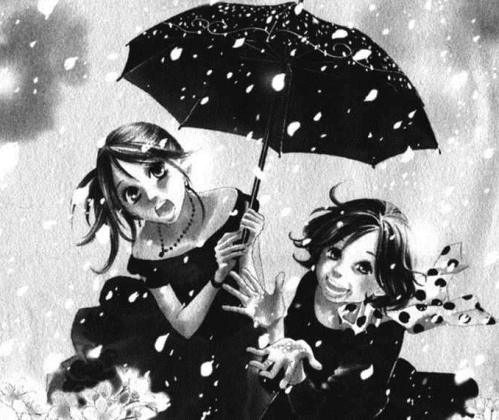 2 responses to “One-Shot for the Weekend – Haru Koi”